Facebook has decided to re-publish the iconic photo of a girl running from napalm bombs during the Vietnam War after its decision to ban the image sparked a public outcry.

“An image of a naked child would normally be presumed to violate our Community Standards, and in some countries might even qualify as child pornography. In this case, we recognize the history and global importance of this image in documenting a particular moment in time,” Facebook said in a statement provided to TIME. “Because of its status as an iconic image of historical importance, the value of permitting sharing outweighs the value of protecting the community by removal, so we have decided to reinstate the image on Facebook where we are aware it has been removed.”

Read More: The Story Behind the ‘Napalm Girl’ Photo Censored by Facebook

When Facebook initially removed posts containing the 1972 photo by photographer Nick Ut, the social network told TIME in a statement, “While we recognize that this photo is iconic, it’s difficult to create a distinction between allowing a photograph of a nude child in one instance and not others.” The decision ignited a fierce debate about free speech and privacy on the Internet. 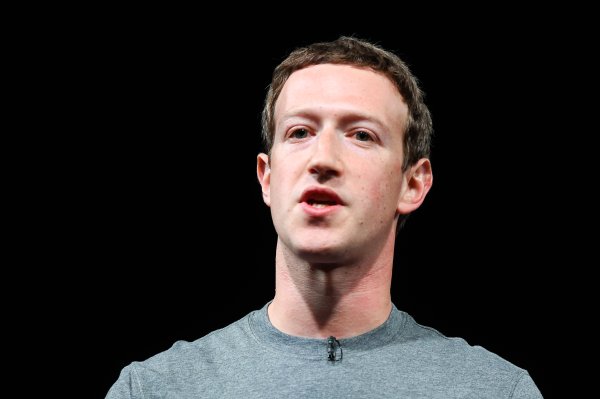