Through genetic analysis of giraffes, scientists discovered that the animal is actually at least four separate species rather than just one, which may change conservation efforts of the animal.

Findings published Thursday in Current Biology point out that instead of the single species Giraffa camelopardalis, the genus Giraffa contains multiple species, the Washington Post reports. These new species aren’t unknown populations of giraffes, but rather populations that were categorized as subspecies of the Giraffa camelopadalis based on minor differences such as coat.

Dividing the giraffe into separate species may change the animals conservation status with the International Union for Conservation of Nature, according to the Post. The giraffe is currently listed as a species of “least concern” but with four distinct species it may be possible that some or all of the animals could be listed as endangered.

After studying more than 200 samples of giraffe DNA, researchers believe that these unique species of giraffe last shared a common ancestor about 1.5 million to 2 million years ago. 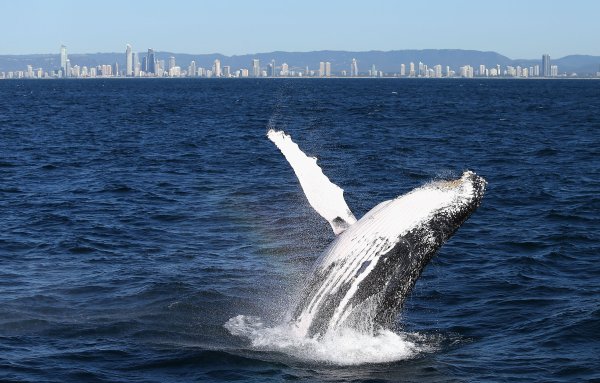 Most Humpback Whales Will Be Removed From the Endangered Species List
Next Up: Editor's Pick