Descendants of slaves sold by Jesuit priests for the benefit of Georgetown University want the school to do more to atone for past sins.

The group proposed that Georgetown fund a $1 billion charitable foundation and announced that they raised $115,000 in seed money to contribute, according to the Washington Post. The amount of initial funding is equal to the price that a group of 272 men, women and children were sold for in 1838 by two Jesuit priests who served as president of the university.

Georgetown announced last week a plan for dealing with its role in the slave trade. The university will offer an apology, give admissions preference to descendants of the 272 slaves, name two buildings in honor of the enslaved and erect a memorial.

Leaders of the group of descendants, however, say they did not participate in the discussions leading to the proposed memorial and would like the university and the Jesuits to contribute more for the public benefit, the Post reports. 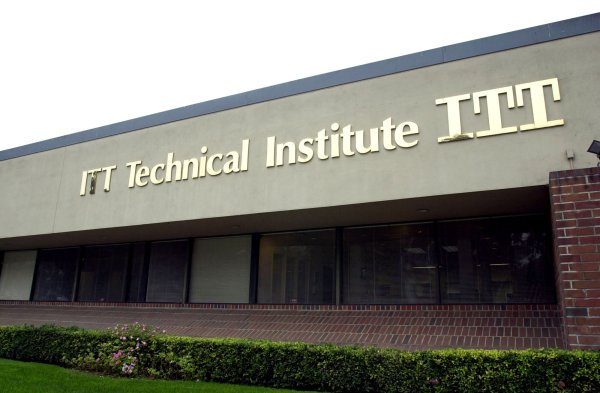 ITT Technical Institutes Shuts Down All Campuses
Next Up: Editor's Pick