Tom Hanks may be busy promoting his new film Sully, but during a Friday appearance on The Ellen DeGeneres Show, he took time to revisit one of his most beloved roles to date: the voice of Woody in Toy Story.

After asking DeGeneres if she ever gets mistaken for her own Pixar animated character — Dory from Finding Nemo and Finding Dory — the Oscar winner challenged her to a voice-off in which the two took turns rattling off lines that seemed to come straight out of their respective series. “I need my hat, you said you had my hat!,” Hanks demanded, giving the host the perfect opportunity to reply with a classic Dory comeback: “Who are you?” 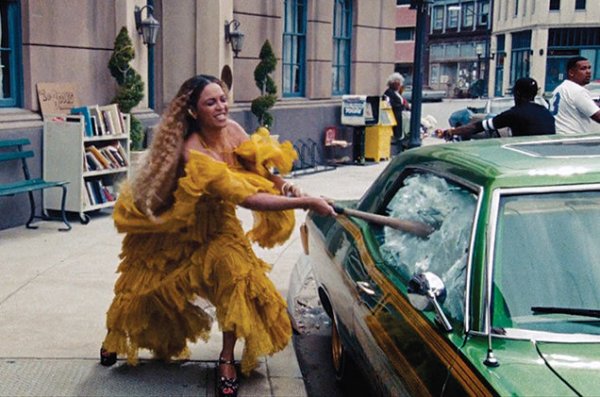 The Complete History of Beyoncé Wrecking Cars in Music Videos
Next Up: Editor's Pick