It’s not your average property listing: a six bed semi-detached house with four bathrooms, off street parking – and a torture room filled with weapons and effigies of horror movie murderers.

The spacious east London house, which has been valued at £1.2 million ($1.59m), has been advertised on the British property site Zoopla. The now-viral listing mentions the Victorian building’s fantastic location and amenities – but totally ignores the horrifying torture-chamber-themed bedroom that is included in the photographs.

Inside the disturbing bedroom there are sinister effigies to Freddy Kruger, the supernatural killer from A Nightmare on Elm Street who uses a glove armed with razors to slaughter his victims when they are sleeping, and Michael Myers, the primary antagonist in the psychotic Halloween series. The bedlinen and cushions are black and the blood red walls are decorated with sharps knives, swords and even guns.

The property is described as a “fantastic opportunity” in a “highly sought after area”. The listing ends by advising interested parties to “book now to avoid disappointment” as “this property is sure to attract a lot of attention”. Which it certainly has. 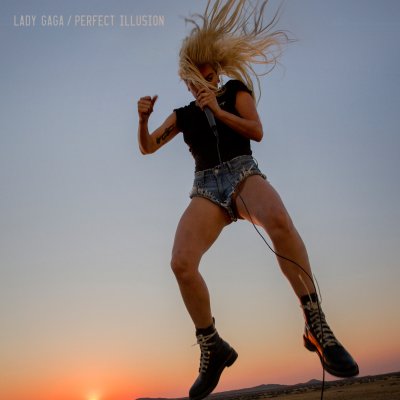