Netflix is apparently now the frontier for American true-crime television. Its latest subject: Amanda Knox, the Seattle woman who, while studying abroad in Italy in 2007, was accused of the murder of her roommate, 21-year-old Briton Meredith Kercher.

Knox’s trial — or rather trials — were long, occupying prime tabloid real estate in Italy and the U.K. until she was acquitted last year. (Sorry for the spoiler.) The trials were lurid too, with the prosecution claiming Knox had stabbed Kercher to death in a “sex game gone wrong.”

Two new trailers for the forthcoming Netflix documentary capitalize on the courtroom suspense. One’s called “Believe Her”; the other is “Suspect Her.” Both of them illustrate what the Italian press called their trial of the decade.

The documentary comes out on Sept. 30. 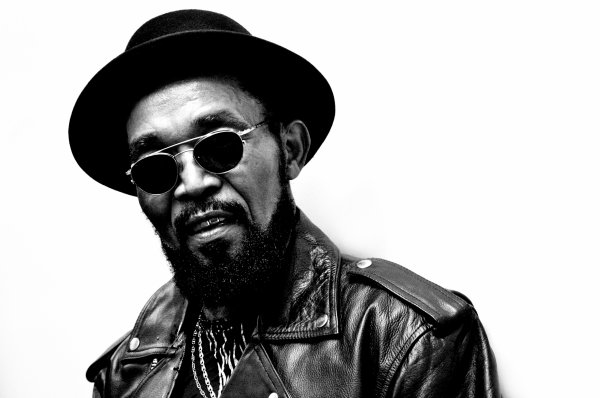 Prince Buster, Grandfather of Ska Music, Dies at 78
Next Up: Editor's Pick