A general view through smog of the Canary Wharf financial district on April 2, 2014 in London, England.
Dan Kitwood—Getty Images
By Justin Worland

Air pollution costs the global economy more than $5 trillion annually in welfare costs, with the most devastating damage occurring in the developing world, according to a new World Bank report.

The report includes both indoor and outdoor air pollution. Indoor pollution, which includes sources like home heating and cooking, has remained constant over the past several decades despite advances in the area. Levels of outdoor pollution have grown rapidly along with rapid growth in industry and transportation.

Director of Institute for Health Metrics and Evaluation Chris Murray, who participated in the report, described it as an “urgent call to action.” “Of all the different risk factors for premature deaths, this is one area, the air we breathe, over which individuals have little control,” he said in a statement.

The effects of air pollution are worst in the developing world, where in some places lost labor income equals nearly 1% of GDP, according to the report. South Asia and Sub-Saharan Africa lose 0.83% of GDP respectively as a result of air pollution. Around nine in 10 people in low and middle income countries live in places where they regularly experience dangerous levels of outdoor air pollution.

But the problem is not limited exclusively to the developing world. Thousands die prematurely in the U.S. as a result of related ailments. In many European countries, where diesel vehicles have become more common in recent years, that number reaches in the tens of thousands.

The report calculates the economic toll of a problem that health researchers have increasingly called a top global priority. Air pollution kills somewhere between 3 million and 5 million people annually—depending on who you ask. Associated diseases caused one in 10 deaths around the world in 2013. 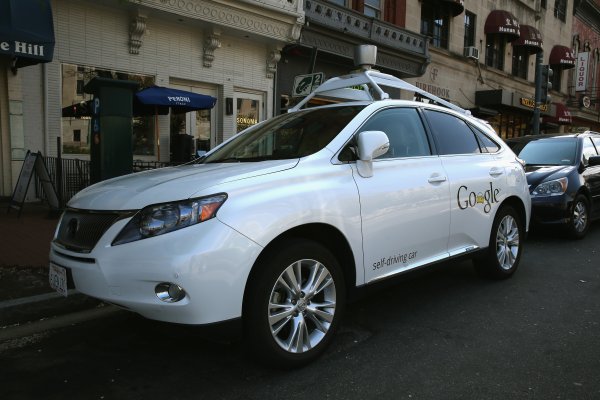 Self-Driving Cars Could Be a Huge Win for the Environment—Or a Giant Bust
Next Up: Editor's Pick