Despite rumors, public affection, a long history of flirtation, and a certain shark tattoo that Rihanna recently got, Drake’s father contends that the pair are “just friends.”

“They’re friends, they’ve been friends for years,” he insisted, and went on to say that there was no relationship when pressed if they were “settling down.”

So there you have it, folks. Around the world, Aubrih fans’ hearts are breaking. 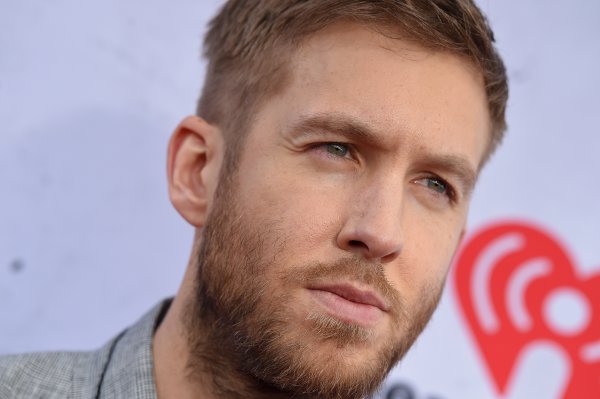 Calvin Harris Says "All Hell Broke Loose" After the Taylor Swift Breakup
Next Up: Editor's Pick