How For-Profit Colleges Could Spark the Next Financial Crisis

With the closing of for-profit college chain ITT Technical Institutes, as well as the pay-to-play suspicions hanging over Donald Trump with allegations that he violated Florida bribery laws in order to try and protect Trump University against class action lawsuits, and even revelations that the Clintons have made millions of dollars in the scandal-plagued for-profit education sector, I’m thinking that education, and for-profit education in particular, is ground zero for the next financial crisis.

This isn’t a crisis like Lehman Brothers. Student lending is a far smaller part of the credit market than housing, after all. But it has many aspects of the subprime scandal, including an asset bubble, huge amounts of debt ($1.2 trillion, to be exact), vulnerable borrowers, fraud, conflict of interest, and money politics.

For-profits make up only 12% of enrollment in the higher education sector, but they take 25% of all federal aid and represent half of all student defaults. This is the student debt problem, right here. And like so many troubled areas of our economy, education, (and for-profit education in particular) has been financialized. Over the last two decades, for-profit colleges have become darlings of Wall Street, with companies like University of Phoenix owner Apollo going public and many others cutting deals with private equity firms. These schools often act more like rapacious businesses than educators, taking huge, double digit profit margins and spending more on marketing than instruction. (Apollo recently spent more on its marketing budget than Apple, one of the world’s largest and most profitable companies.)

They spend this money to bring in more students, who become stable, annuity-like investments, paying off a clear return year after year. No wonder the Street has favored these companies. Between 2000 and 2003, for-profit stocks were on a major run, outperforming every other sector of the market. Since then, of course, they’ve crashed and burned. But most still get 80% of their revenues from federal subsidies, thanks to major lobbying efforts to roll back regulation and lawsuits that rival those that the big banks waged post-2008. It’s a huge irony, especially given the neoliberal “market knows best” arguments so often used to support for-profit schools, that most of them wouldn’t even exist if not for federal funds.

Their destructive effects also go far beyond the for-profit sector itself. For-profits have risen as state subsidies for non-profit state colleges have fallen (thank you Grover Norquist and the Koch Brothers). The result is that the price of college as a percentage of household income for the lowest 25% of the socioeconomic spectrum has doubled over the last several years, while outcomes have fallen. Meanwhile, new research from the Roosevelt Institute shows that many big universities are involved in bad swaps deals à la Detroit, raising huge questions about how their balance sheets are being managed, and who, exactly, their leadership answers to — students or Wall Street.

This is really the next big financial scandal. My idea about how to fix all this — the next president should get rid of for-profits, and use the billions of dollars in subsidies they receive to pay off poor students who’ve gone into debt for useless degrees, and fund free, high-quality community college for everyone — would go a long way towards rebooting the system and starting to train up the 21st century, better-educated labor force this country so desperately needs. 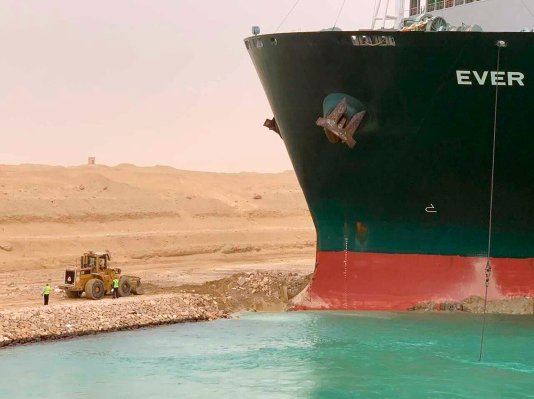