Air China Tweeted an Apology for a Racist In-Flight Magazine Article, Then Deleted the Tweet

Air China issued an apology Wednesday after a storm of criticism over an article in its in-flight magazine warning London visitors to be cautious in neighborhoods “mainly populated by Indians, Pakistanis and black people.”

However, the apology, in the form of a tweet from its North American business arm, has since been deleted, according to CNBC.

The now vanished tweet reportedly read: “We regret and apologize for the offensive language contained in the current issue of our in-flight magazine … Copies of this magazine have been or are being removed from all our flights.”

The original article warned tourists visiting London to take care “when entering areas mainly populated by Indians, Pakistanis and black people,” and prompted outrage in the U.K and on social media.

“I am shocked and appalled that even today some people would see it as acceptable to write such blatantly untrue and racist statements,” said British legislator Virendra Sharma in a statement on his website.

According to CNBC, Air China did not responded to requests for comment.

The incident is the latest in a series of Chinese marketing faux pas viewed as racially offensive. Web users were outraged earlier this year over a laundry-detergent commercial in which a black man was put in a washing machine and emerged as a Chinese man. 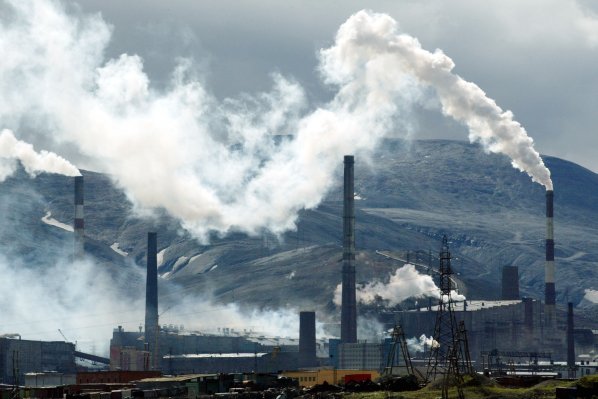