Donald Trump faced strong backlash this week after he said in an ABC News interview that rival Hillary Clinton doesn’t have a “presidential look.” But perhaps no comeback was as fierce as the one Clinton’s daughter, Chelsea, dished out at a campaign event on Wednesday.

Asked about Trump’s latest attack on her mother at a Women for Hillary event in Carlisle, Pennsylvania, Chelsea Clinton said she hoped “that everyone can see that as the sad, misogynistic, sexist rhetoric that I hoped we had moved beyond in the 21st century, certainly in 2016.”

The former first daughter, now a mom of two, went on to argue that her mother is the best candidate for children.

Chelsea Clinton also said her mother is the best candidate to take on problems in the economy, healthcare and national security. “Look at what the different candidates have actually said. I think my mom is really the only candidate to have a proposal on all of those issues.” 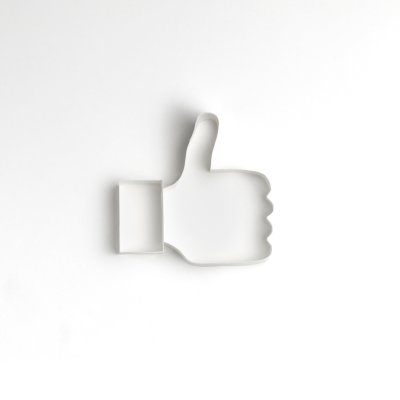 How to Be Happier, According to a Harvard Psychologist
Next Up: Editor's Pick