A Montana woman abducted from a rest stop was able to call her husband and speak to the police from the trunk of her car where she was held captive before she died, authorities said.

Rita Maze, 47, was driving to Great Falls from Helena, Mont. when she was struck on the head at a rest stop on Tuesday morning. She was found dead in her car trunk around midnight on Wednesday outside the Spokane International Airport in Washington state.

Maze called her husband Tuesday night and told him she had been hit on the head, Lewis and Clark County Sheriff Leo C. Dutton said on Wednesday.

Maze was able to speak with her husband several times throughout the night, as cell service allowed, Dutton said. Her husband reported her missing, and a Helena police officer spoke with her at one point before she died.

Police tracked Maze’s cellphone use to help locate the vehicle. Her car’s license plate was captured on a reader near Post Falls, Idaho.

The cause of death was not released. Dutton said police were seeking a person of interest in the case. The FBI is now investigating the case because interstate travel was involved. 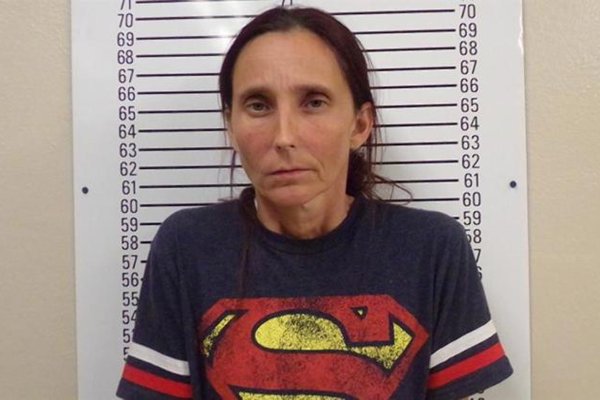 Mother and Daughter Face Incest Charges After Getting Married in Oklahoma
Next Up: Editor's Pick