Rabbi and Orthodox Jewish Man Plotted to Kidnap and Murder Husband to Get Divorce for His Wife, Officials Say

A rabbi and another Orthodox Jewish man were arrested for conspiring to kidnap and murder a man in order to obtain a religious divorce for his wife, U.S. Attorney Preet Bharara said on Wednesday.

Shimen Liebowitz, 25, and Aharon Goldberg, 55, were arrested in Central Valley, N.Y. on Tuesday while meeting to plot the kidnapping and murder of an individual, officials said.

Goldberg, an Israel-based rabbi, and Liebowitz, a member of the Hasidic Satmar community in Kiryas Joel, N.Y., are orthodox Jews who intended to force the individual to divorce his wife, according to a statement from Bharara’s office.

According to a Jewish religious law observed by some, a husband must provide his wife with a document called a “get” in order to effect a divorce. Without the “get,” a woman can only be released from her marriage through her husband’s death.

Liebowitz and Goldberg are accused of recruiting an individual, referred to in the statement as the “CS,” to kidnap and murder a man in order to force a divorce from his wife.

The CS contacted the FBI in early July regarding Liebowitz and Goldberg’s alleged plan. The men paid the CS $57,000 in total over the course of July and August to carry out the plan. The CS said during meetings with the men in August, Goldberg “discussed his desire not merely to kidnap the Intended Victim, but also to kill him,” according to the statement.

It was not immediately clear who would represent the men during a Manhattan federal court appearance on Wednesday. 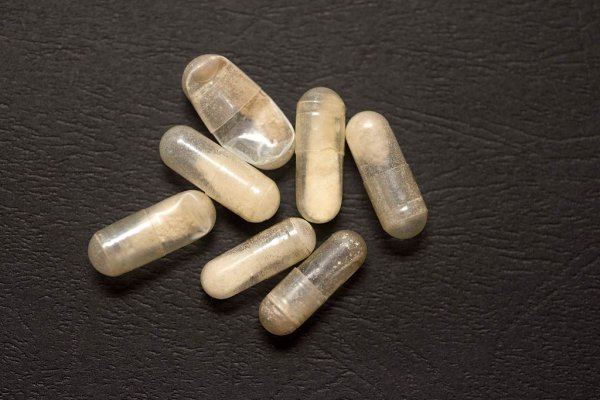 Heroin Laced With Elephant Tranquilizer Linked to 8 Overdose Deaths in Ohio
Next Up: Editor's Pick