The 10 Weirdest Guinness World Records Set in the Past Year

The 2017 edition of Guinness World Records was released Thursday, marking the 62nd time the best-selling guide has been published. Recognized as the definitive authority on record-breaking achievement, this year’s version documents over 4,000 records in less than 300 pages.

With chapters on everything from space to humans to stunts you shouldn’t try at home, the book’s focus runs the gamut from the ultra impressive to the super strange.

Here are 10 of the weirdest records that have been set since the debut of the 2016 edition:

Sept. 2, 2015: Andrew Gray took the title of largest collection of stuffed crocodiles with 6,739 of the plush reptiles.

Sept. 3, 2015: National shearing champion Ian Elkins sheared over 90 pounds of wool from an overgrown sheep — the most wool sheared from a sheep in one shearing.

Sept. 19, 2015: A group of 2,681 boy scouts assembled at Denver Area Council’s Camporee to become the largest group of people to pop bubble wrap together, more than doubling the previous best of 1,011.

Sept. 30, 2015: Aficion Chocolate built a nearly 13-foot-5-inch chocolate structure that weighed in at 22,458 pounds to create the heaviest chocolate sculpture of all time.

Nov. 12, 2015: An English bulldog named Otto coasted through a tunnel of 30 people to secure the longest human tunnel skateboarded by a dog record.

Nov. 12, 2015: Breakdancer Benedikt Mordstein typed the seven-word German proverb, “Ein blindes Huhn findet auch in Korn” (“Even a blind hen sometimes finds the corn”), in 56.65 seconds while spinning on his head for fastest time to type a text message on a mobile phone while performing head spins.

Nov. 12, 2015: Dinesh Shivnath Upadhyaya beat his own record for most lit candles held in the mouth with 15.

Nov. 13, 2015: TODAY’s Al Roker recorded the fastest time for reporting a weather forecast from all 50 U.S. states and the District of Columbia: 7 days, 18 minutes. 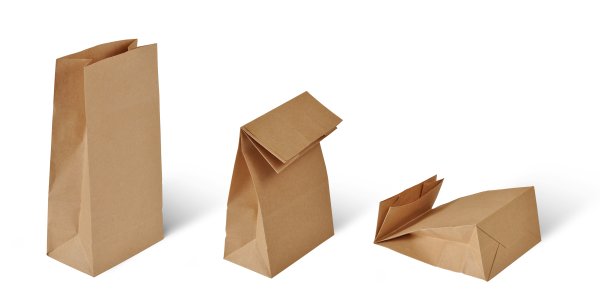 You Don't Need That Bag You're Using
Next Up: Editor's Pick