Just across the East Branch Street, from city hall, in the California central coast town of Arroyo Grande, is this sign that helps with public awareness in case involving MISSING Cal Poly San Luis Obispo student Kristin Smart. Kristen was in her first year at Cal Poly when she vanished in 1996.
Don Kelsen—LA Times / Getty Images
By Sarah Begley

Twenty years after the disappearance of a Cal Poly student, officials are digging up three sites on campus in search of potential remains.

Kristin Smart went missing on May 25, 1996, and was last seen leaving a party with Paul Flores, who is still a person of interest in the case but denies any wrongdoing. She was never found and was officially declared dead in 2002, the L.A. Times reports. Investigators have followed up on multiple leads over the years, and now, after receiving a tip, the FBI and the San Luis Obispo County Sheriff’s Department are excavating three sites on campus. The specific locations were chosen with the help of human decomposition dogs trained on Civil War battlefields.

“The campus was the last place Kristin was seen,” said Sheriff Ian Parkinson, according to the L.A. Times. “Due to its high visibility, we really decided it was best to go ahead and disclose why we are here … We will not give up to find Kristin.” 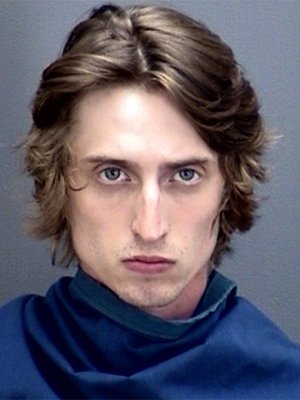