Ava Duvernay and Stephen Colbert have something in common—they were both invited to President Barack Obama’s top secret birthday party (and you weren’t).

Duvernay stopped by The Late Show to discuss her new Oprah Winfrey Network series, Queen Sugar, but before she would talk about the show, she had to remind Colbert that the first time they met was at Obama’s White House party.

Turns out that Colbert didn’t remember their first meeting, because he was too busy showing off his sweet moves in an epic dance battle with Usher and Janelle Monae, as well as the President and the First Lady. If that line-up isn’t enough to make you long for an invite to Obama’s next birthday throwdown, that group was joined on the dance floor by Ellen DeGeneres, Chance the Rapper, and Sir Paul McCartney himself, who later told Colbert, “It doesn’t get better than this.” He would know, too, Colbert points out in the segment. Watch below. 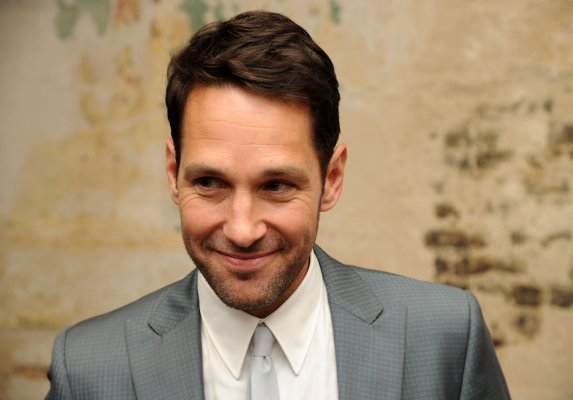 Clueless Director Reveals How She Discovered Paul Rudd and It's Pretty Dope of Her
Next Up: Editor's Pick