Patty and Jerry Wetterling show a photo of their son Jacob Wetterling, who was abducted in October of 1989 in St. Joseph, Minnesota, Aug. 28, 2009.
Craig Lassig—AP
By Melissa Chan

The mother of an 11-year-old Minnesota boy who was murdered nearly three decades ago held back tears Tuesday as she apologized to her son for the horrific way he spent his last moments alive.

Patty Wetterling kept her composure as she addressed reporters after her son’s killer, Danny Heinrich, finally confessed in court to the 1989 crime and detailed the brutal way he kidnapped, sexually assaulted and then fatally shot 11-year-old Jacob Wetterling before burying his body.

“I want to say, Jacob, I’m so sorry,” Patty Wetterling said during an emotional news conference. “It’s incredibly painful to know his last days, his last hours, his last minutes.”

“He’s taught us all how to live, how to love, how to be fair, how to be kind. He speaks to the world that he knew that we all believe in. It is a world worth fighting for,” she added.

Patty Wetterling said she never lost hope that her son was still alive even 27 years after he vanished. But her optimism was shattered last week when Heinrich led investigators to where his remains were buried as part of a plea deal.

“For us, Jacob was alive until we found him. We need to heal,” Patty Wetterling said. “We love you Jacob. Our hearts are hurting.”

Authorities said Heinrich, 53, recently began cooperating with investigators to solve the cold case. Under a plea deal, he agreed to confess to his crimes in open court and help investigators find Jacob’s body.

“This is not the ending any of us wanted, but Jacob is finally home,” Stearns County Sheriff John Sanner said. 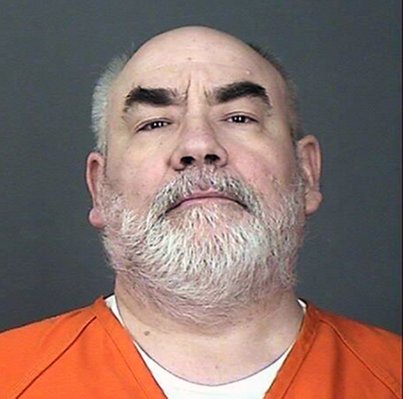 Minnesota Man Confesses to Killing 11-Year-Old Jacob Wetterling in 1989
Next Up: Editor's Pick