Just in time for the upcoming release of Adam Wingard’s Blair Witch — the sequel to 1999’s The Blair Witch Project — the team over at Screen Junkies has released an honest trailer for the original horror flick.

Poking fun at the “found footage” film that made the style mainstream, the YouTube channel jokes about the less-than-stellar choices of the movie’s there main characters. “Watch as they practically beg for death by ignoring the warning of locals, knocking over rock totems, stealing voodoo dolls and going into a creepy old murder house,” the voiceover says.

The narrator then goes on to speculate about why the faux documentary frightened everyone so much, considering most of the scares take place off-screen.

MORE: The 12 Best Summer Movies You Might Have Missed 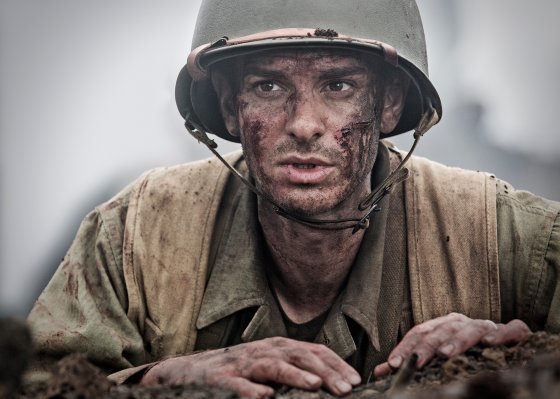