The Next Game of Thrones Book Might Have a Release Date

George R. R. Martin’s highly anticipated novel The Winds of Winter might have a new release date — according to Amazon France, at least.

A listing for the sixth installment of Martin’s A Song of Ice and Fire series on Amazon France says the book will come out on March 9, 2017.

Fans should temper their excitement, however. In the past, Amazon has listed false release dates for the series, and Martin has maintained that any new book announcements will come from him, on his blog.

Martin’s publishers Voyager Books/Harper Collins told UK outlet The Independent that “nothing has been finalised regarding the publication or the date.”

The last fans heard about The Winds of Winter was in January, when a disappointed Martin announced the novel would not be ready for HBO’s Game of Thrones season 6. 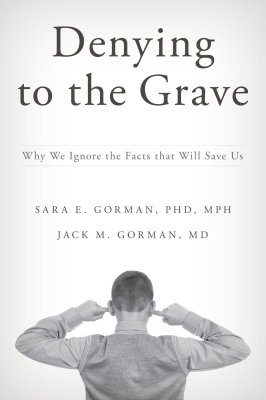 Why We Shouldn't Dismiss People Who Deny Facts
Next Up: Editor's Pick