After a year devoted to basically slaying us all, Beyoncé turned 35 on Sunday and celebrated as only Queen Bey could: with a groovy Soul Train-themed birthday bash. Bey gathered her nearest and dearest for a party of epic proportions in NYC, where the dancing was hot, the flares were big and the hair was bigger. As with all good parties, the soiree was documented by its very star-studded guest list because if there aren’t pics, did it even happen? Here are 16 of the most FOMO-inducing Instagrams, Snapchats, and tweets from Beyoncé’s fabulously funky Soul Train birthday party.

Swizz Beatz and Alicia Keys: The couple turned out for Bey’s big day with a counter-culture take on the funky theme; Swizz also took a turn at the turntables at the party that night.

Sean “Diddy” Combs and Cassie: Diddy and Cassie showed off their ’70s style in the kitchen alongside iconic hip hop stylist June Ambrose; Diddy seemed to enjoy himself immensely at the party, according to his Snapchat.

Usher: No one enjoyed this theme party more than Usher. The singer Snapchatted the entire party, much to our benefit, showing us what might be the best couples dance in the history of couples dance as done by Bey and Jay.

Solange Knowles: Bey’s little sister was on hand to wish her a happy 35th birthday.

Chance the Rapper: It’s a well-established fact that Chance might be the biggest Beyoncé fan of all, judging from his reaction to her surprising him at the MTV Video Music Awards. While he already performed a sweet birthday tribute to his “Auntie Yoncé” at this weekend’s Made In America Festival, Chance also partied with Queen Bey at her party and paid subtle homage to Lemonade with a lemon slice adorned belt.

Serena Williams: The foremost athlete of our time took time from the US Open to party with Tyrone Wells and Kelly Rowland at the bash.

Chloe and Halle: Beyoncé’s protégés helped her ring in another year with soul-themed looks. 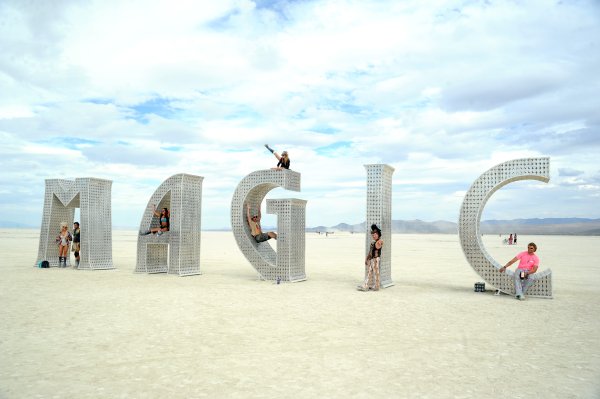