The U.S. will provide $90 million over the next three years to help Laos clear unexploded ordnance, which have killed or injured more than 20,000 people since the 1970s.

President Obama announced the figure on Tuesday during his trip to the Southeast Asian country — a first for any U.S. President, Reuters reports.

The U.S. has spent nearly $100 million over the past 20 years to clear explosives dropped by American warplanes between 1964 and 1973. The National Regulatory Authority for UXO in Laos estimates that the U.S. conducted over 500,000 bombing missions on Laos during this period. A third of the more than 270 million cluster munitions dropped on the country during the Vietnam War did not explode.

A White House statement said the additional funding would be used to create a “comprehensive UXO survey of Laos and for continued clearing operations.” The aid package will also help support victims of unexploded ordnance by funding rehabilitation services including orthotics and prosthetics. 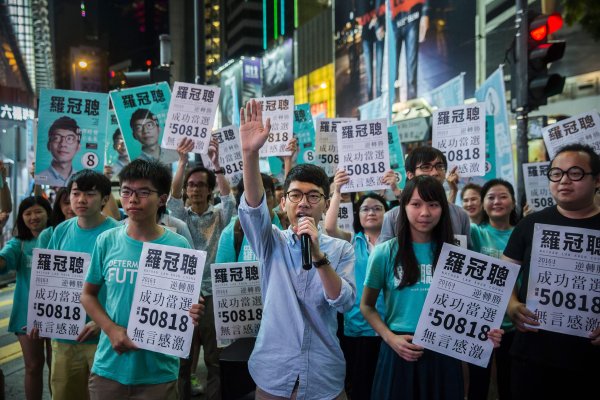