Don’t get in formation quite yet, Beyoncé fans. The Lemonade singer has been forced to postpone an upcoming stop on her Formation World Tour after being put on vocal rest by a doctor.

Just hours after Bey celebrated her 35th birthday, a statement was released by MetLife Stadium, breaking the news that the Grammy winner will no longer be able to play her scheduled show at the East Rutherford, New Jersey venue on Wednesday. Ticket holders for the postponed show will finally get their chance to see the performer one month later, as the Sept. 7 show is now scheduled for Oct. 7.

“Live Nation and Parkwood Entertainment apologize for any inconvenience,” the statement adds.

Beyonce is still expected to take the stage in St. Louis on Saturday, playing her planned show at the city’s The Dome at America’s Center. Following the Missouri stop, the tour will continue on to Los Angeles, the singer’s hometown of Houston, New Orleans, and Philadelphia, among other cities. 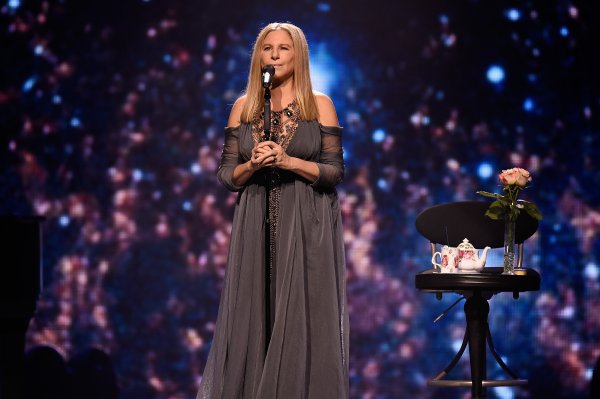 Barbra Streisand's Encore Earns Her 11th No. 1
Next Up: Editor's Pick