This 2006 colorized scanning electron micrograph image made available by the Centers for Disease Control and Prevention shows the O157:H7 strain of the E. coli bacteria.
Janice Carr—AP
By Melissa Chan

A child is dead following an E. coli outbreak in Scotland that has sickened more than a dozen people. Officials believe the outbreak was likely linked to a contaminated brand of blue cheese.

The child, whose name and age were not released, was among the 20 people who fell ill after eating Dunsyre Blue, a cheese made by Errington Cheese, according to the BBC.

Health officials in Scotland, who have been investigating the outbreak, confirmed the child’s death in a statement, the Guardian reports. There have been no new cases since the outbreak in July led to 11 people being hospitalized, the newspaper said.

Errington Cheese said in a statement on its website last month that it had conducted its own tests and found that its products were clear of E. coli. “People are worried about eating raw milk cheese and blue cheese and have not been purchasing,” wrote Selina Cairns, the daughter of the company’s founder. “Health Protection Scotland is wrecking the reputation of dairy products in the whole country by making them appear unsafe.” 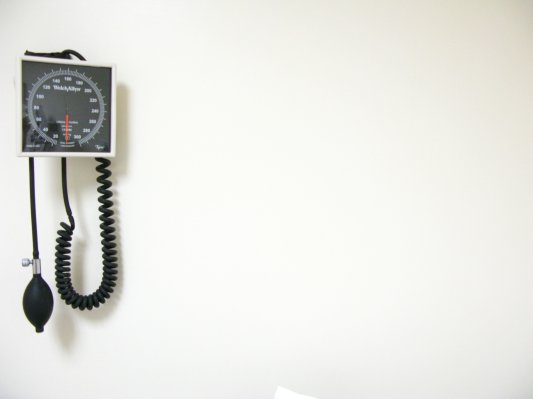