A man has been crowned World Scrabble Champion after he defeated his opponent with an incredible 176-point word.

Brett Smitheram, 37, from east London, won the top prize at the 2016 final held at the Grand Palais in Lille, with ‘Braconid’, meaning a small, parasitic wasp.

He beat fellow Brit Mark Nyman, who was one of his “Scrabble idols” when he was growing up, The Guardian reports.

Smitheram, a recruitment consultant, took home the top prize of 7,000 euros ($7,803) and told the Press Association that the experience had left him speechless. “It’s absolutely amazing. I’m still speechless. I had to come back from behind to qualify for this,” he said.

The Londoner told the U.K.’s Daily Telegraph that he practiced for “an hour or two each night” in the build up to the finals, and he “also reviewed all seven and eight letter words in the English dictionary, which is roughly 70,000 words”.

Smitheram now hopes to be crowned World Champion three more times, a feat which has never been achieved before. 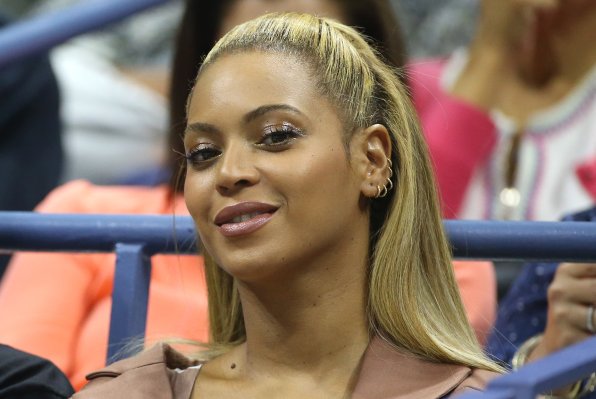 'Hold Up' Gets YouTube Premiere For Beyonce's Birthday
Next Up: Editor's Pick