This 12-Year-Old is a College Freshman at Cornell University

Jeremy Shuler, 12, a freshman at Cornell University, poses on campus in Ithaca, N.Y. He’s the youngest student on record to attend the Ivy League school on Aug. 26, 2016.
Mike Groll—AP
By Daniel White

From an early age his parents recognized his advanced intelligence and now he’s the youngest student on record at Cornell University.

Jeremy Shuler, 12, is the son of two aerospace engineers who could read books in English and Korean when was only two-years-old, according to ABC News. High level SAT and Advanced Placement test scores at the age of 10 showed that the home-schooled boy was ready to enter college.

Cornell Engineering Dean Lance Collins told ABC that what sealed the deal was Jeremy’s parents willingness to move to Ithica, New York to support their son, as his father transferred from Lockheed Martin’s Texas operation to its location in upstate New York.

“I wanted to make sure he had a nice, safe environment in terms of growing up,” Collins said.

Jeremy’s parents have some worries about their son making the transition to college, where much of the student body is much older than their child.

“We were concerned about him socializing with other kids,” his mother Harrey Shuler said. “At the playground he was freaked out by other kids running around screaming. But when we took him to Math Circle and math camp, he was very social. He needed someone with similar interests.” 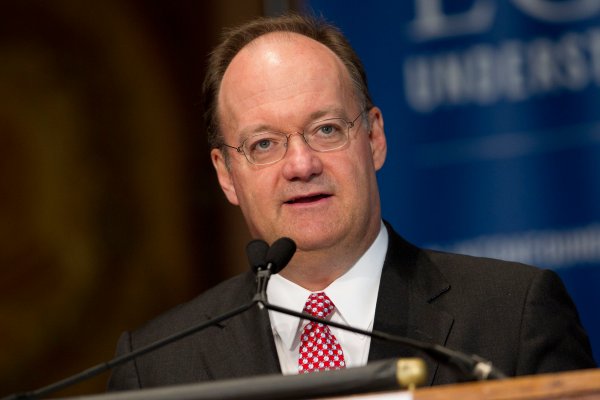 Georgetown President: Universities Must Address Slavery
Next Up: Editor's Pick