Russia’s Paralympians will not be allowed to participate in this month’s Games in Rio under a neutral banner, the International Paralympic Committee (IPC) said Thursday, further enforcing a blanket ban on the country after revelations of a widespread state-sponsored doping program.

A statement from the committee said nearly 200 Russian athletes who applied to compete independently would not be granted the right to do so, Agence France-Presse reports.

The ban by the IPC on Aug. 7 was in response to a report by the World Anti-Doping Agency (WADA), which claimed Russian athletes abused banned substances at the behest of government officials. Dozens of Russian athletes — including the entire track-and-field team — were banned from the recently concluded Rio 2016 Olympics. But none of the Paralympic athletes will be allowed to feature, for their country or otherwise.

Read next: This Is What Russia’s Doping Scandal Means for the Olympics

“The main goal of the IPC is to enable Para athletes to achieve sporting excellence and inspire and excite the world,” Xavier Gonzalez, the chief executive of the IPC, said in a statement. “Tragically, however, the Russian authorities have denied their athletes this chance through their actions.” 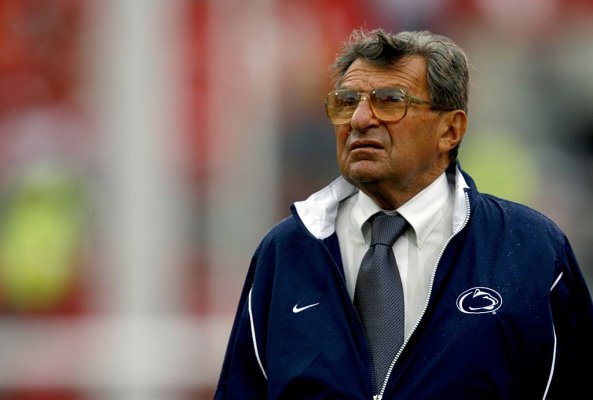