A Philadelphia police officer’s arm tattoo is under review after many on social media said it resembled a symbol used by Nazis, and the city’s mayor called it “disturbing” and “incredibly offensive.”

The Philadelphia Police Department on Thursday said it has launched an internal investigation after a photo of an officer and his tattoos was widely circulated on Facebook and Twitter. The officer has a tattoo of on his left forearm that appears to show an eagle with its wings spread under the word “Fatherland,” which many say bears similarity to a Nazi symbol, according to Philly.com.

“The imagery on display in the tweet is disturbing,” Philadelphia Mayor Jim Kenney said in a statement. “I find it incredibly offensive, and I know many others do as well.”

“The Department does not condone anything that can be interpreted as offensive, hateful or discriminatory in any form,” the statement said. “This is a very sensitive topic for both the citizens that we serve as well as the officers providing service to the public. We must ensure that all constitutional rights are adhered to while at the same time ensuring public safety and public trust aren’t negatively impacted.” 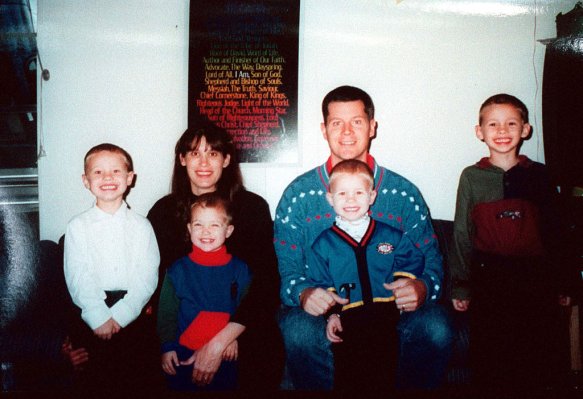 Andrea Yates Still ‘Grieves For’ 5 Children She Drowned 15 Years Ago, Lawyer Says
Next Up: Editor's Pick