The Rock Debuts His 'Smoldering' New Look for Jumanji

Straight off his blockbuster year as the highest-paid actor in Hollywood, Dwayne “The Rock” Johnson is jumping into his next big action flick: the new Jumanji movie. On Thursday, America’s favorite former wrestler posted a picture of his Jumanji character, the “smoldering” Dr. Bravestone, on his Instagram. In the shot, an Indian-Jones-like Rock is decked out in a cowboy hat, fingerless leather gloves, and a holstered gun. Rugged.

“Not sure where my pecs went,” he cheekily captioned the photograph. Here’s an important note: this is concept art, not an actual photograph.

He’ll be co-starring with his Central Intelligence buddy Kevin Hart as well as comedian Jack Black, pop star Nick Jonas, and actress Karen Gillan — certainly an eclectic group of personalities. The reboot of the 1995 adventure fantasy isn’t expected to hit theaters until July 2017, meaning we’ll be getting plenty more updates on The Rock’s progress as Dr. Bravestone for almost a whole year yet. Not complaining. 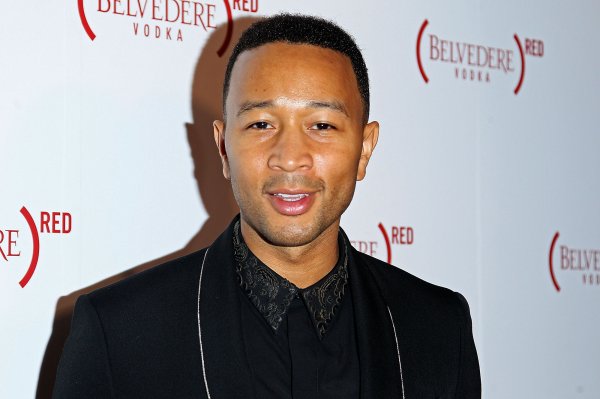 John Legend on Art, Activism and How Fatherhood Is Changing His Music
Next Up: Editor's Pick