Nearly 15% of land on earth is now protected, though some key areas needed to preserve biodiversity have been left out, according to a new report.

Scientists behind the report, released by the International Union for Conservation of Nature (IUCN) and the U.N. Environment Program, say the globe now has more than 200,000 protected areas that cover 7.7 million sq. mi. These areas are sprinkled across the globe but most concentrated in South and Central America, particularly in the Amazon rainforest.

Despite progress, the report shows that four out of five regions most crucial to protecting global biodiversity — known as key biodiversity areas — remain unprotected. These sites contain several endangered species, species that live only in a very small area or highly threatened habitats.

Read More: Why You Should Fear an ‘Ecological Recession’

Biodiversity, a measure of the number of different plant and animal species living in a given area, plays an important role in a number of functions that support human life including pollination, pest control and keeping climate-change-causing carbon dioxide out of the atmosphere. A recent study in the journal Science found that human activity has driven away 15% of the species that would have been present in various locations.

The most rapid growth in protected areas has come from the proliferation of protected marine areas. The total protected area has close to quadrupled in the last decade to 6.5 million sq. mi. today. President Obama added to that total with the creation of the world’s largest ocean reserve off the coast of Hawaii last week. The newly expanded Papahanaumokuakea Marine National Monument protects more than 7,000 marine species, including many found only in that region, in an area twice the size of Texas. 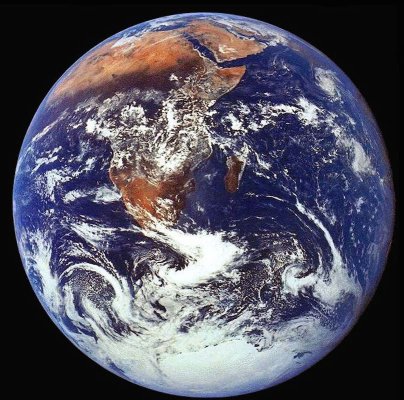 How Historians Should Write About the Anthropocene
Next Up: Editor's Pick