The players were searching for Pokémon when they heard a car alarm go off and saw a masked man run past them, according to Reuters. They then grabbed the alleged thief and prevented him from getting away.

“They didn’t use Pokéballs to catch him, they just held him till police arrived,” police said in a statement, referring to the tool used to capture the Pokémons through the augmented-reality mobile game.

The 28-year-old suspected thief is expected to face theft charges on Sept. 7.

Since taking the world by storm, Pokémon Go has been blamed for robberies, injures and even deaths—prompting authorities worldwide to warn gamers to play carefully.

And although the young players in Napier were the unexpected heroes of the night, authorities there issued the safety reminder to gamers once again.

“Capturing little Pokemon monsters isn’t just good for the players because in this case it’s good for the police too, but we don’t want any good Samaritans to get hurt,” said senior sergeant David Sutherland. 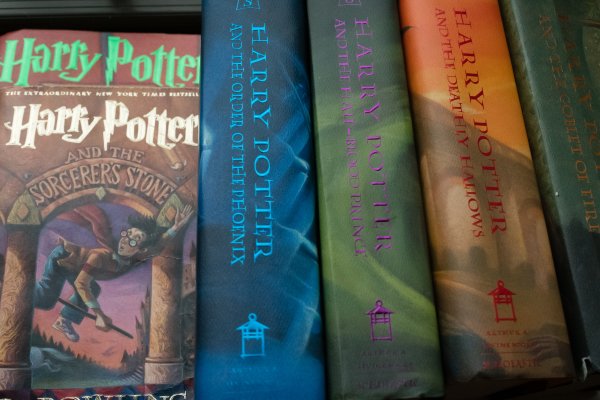 <i>Pokémon Go</i> Creators Will Release a Harry Potter Mobile Game Next Year
Next Up: Editor's Pick