Frozen Strawberries Are Causing a Hepatitis A Outbreak

Frozen strawberries are at the center of a multi-state outbreak of hepatitis A.

Health officials in Virginia, where the outbreak started, confirmed the link on Friday. So far 55 people across six states have been infected, according to CNN, and the U.S. Centers for Disease Control and Prevention (CDC) expects that number to rise.

Due to the relatively long incubation period for hepatitis A—15 to 50 days—before people start experiencing symptoms, we expect to see more ill people reported in this outbreak,” a CDC spokesperson told CNN.

In Virginia, 44 people alone have been infected. About half of those people have been hospitalized.

Many patients said they bought smoothies at cafes in Virginia and neighboring states, after which point authorities could trace the outbreak back to frozen strawberries that were imported from Egypt.

One chain, Tropical Smoothie Cafe, announced that it has removed and replaced the imported strawberries after the Virginia Department of Health alerted the smoothie chain to the issue.

Hepatitis A is a highly contagious viral liver infection, but it’s rarely fatal and doesn’t cause chronic liver disease. Once patients recover—it can take a few months to feel better, the CDC said—they are protected from future infections. 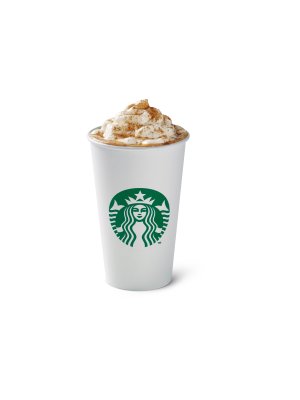