Ever hear of a Double Irish? It’s not a drink but one of the controversial tax strategies that help some American companies keep profits abroad at lower rates. Such strategies are at the heart of the Aug. 30 ruling by the European Union demanding that Ireland claw back $14.5 billion in allegedly unpaid taxes from Apple, the world’s most valuable tech company. The record-setting bill aside, it may well turn out to be the most important corporate tax case in history.

The European regulators’ investigation concluded that tax arrangements Ireland offered Apple in 1991 and 2007 were illegal, allowing the Cupertino, Calif., firm to pay annual tax rates of 0.005% to 1% on its European profits from 2003 to 2014. Those are much lower than Ireland’s standard corporate rate–already the second lowest in the E.U., at 12.5%. In an open letter, CEO Tim Cook disputed the decision and vowed to appeal, adding, “Apple follows the law, and we pay all the taxes we owe.” Ireland’s Finance Minister said the country would also fight the ruling.

More than one admittedly enormous bill is at stake. In all, American companies have an estimated $2.4 trillion overseas–a cash pile that’s been building for years as firms try to avoid the higher-than-average U.S. corporate tax rate by jumping through overseas loopholes or striking country-by-country deals like Apple’s. In recent years, multinationals have grown more unsettled as a slow-moving international effort to curb aggressive tax avoidance–and capture some of those profits–has gained steam.

Apple, for example, is only the most recent target for the E.U., which has also gone after Starbucks in the Netherlands and Fiat in Luxembourg. But the Apple case takes the fight over so-called tax optimization–strategies companies employ to legally lower the taxes they owe–to a new level. For starters, it has deepened a rift in U.S.-E.U. economic relations. The U.S. Treasury Department has asked the E.U. to back down on the Apple case, and there are threats of congressional tax retaliation against European firms in the U.S. if it goes ahead. But while it’s clear that the U.S. wants some of the money Apple is keeping abroad and is worried the E.U. might get to it first, it’s a difficult argument for U.S. authorities to make.

That’s because, in principle, American and European regulators agree on the need to squash country-specific tax loopholes and provide multinationals clearer rules. It’s in both the U.S.’s and the E.U.’s interests to work more closely together on tax harmonization and mutual rules for combatting a global race to the bottom on taxes. After all, one of the reasons corporations are able to optimize is that they can arbitrage one nation’s system against another’s. But this is not the road the world’s two largest economic blocs appear to be on, as rhetoric on both sides of the Atlantic heats up.

There are problems with the current global system far beyond potentially uncaptured taxes. Big firms may now worry that their past seemingly legal behavior could generate huge bills for allegedly unpaid back taxes, depressing their willingness to expand. Even as big firms have stowed cash abroad, many have borrowed money in the U.S. debt markets at low interest rates. Unfortunately, most use that debt to fund share buybacks that enrich mainly the wealthiest Americans, rather than invest in job- and growth-creating research and development.

The E.U. decision in Apple’s case, meanwhile, will no doubt lead to appeals up to the economic zone’s highest court. The final result could take years to adjudicate. What is clear now is that the fight ahead is about much more than one company’s headline-making tax bill. 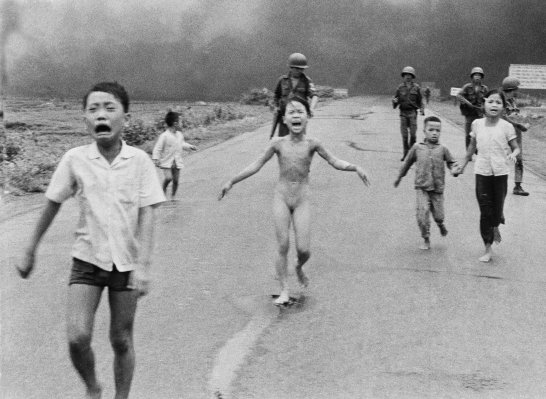