All 5 People Aboard Two Planes That Crashed Midair Are Dead: Authorities

There were no survivors from two small planes involved in a midair collision in Alaska on Wednesday, state troopers said.

The Alaska National Guard said a total of five people were on board two planes, which collided northwest of the village of Russian Mission just before 11 a.m. on Wednesday, the Associated Press reported.

Clint Johnson, the head of the National Transportation Safety Board’s Alaska division, said the crash scene covers an area only accessible by helicopter, according to the AP. 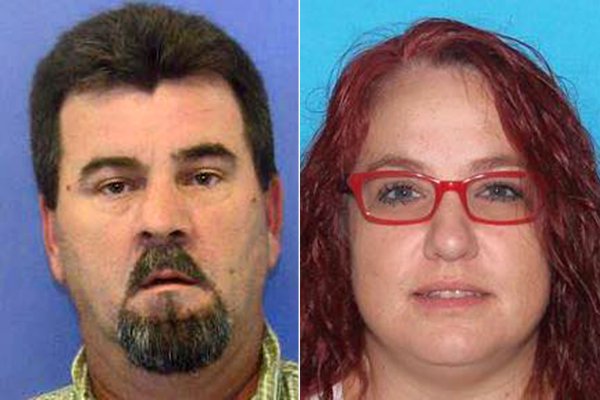 Woman Found Dead After Abusive Husband Who Kidnapped Her Was Released From Jail, Police Say
Next Up: Editor's Pick