A lightning bolt struck and killed nearly 20 cows in Texas just days after a lightning strike left more than 300 reindeer dead in Norway.

A herd of cows was huddling under a tree during a thunderstorm near Hallsville, Texas on Sunday night when a lightning bolt hit the tree and immediately caused the cows to drop to the ground, KLTV reports.

“All of a sudden, a lightning bolt came down and the cows just fell,” witness Victor Benson told the news station. “In the blink of an eye — a lightning bolt, and there was lightning everywhere, but just one and it was over.”

“We kept thinking, oh, they’ll get up,” Benson added. Some of the animals managed to stumble away, but 19 died from the strike, according to KLTV.

The deadly lightning strike in Texas comes after 323 reindeer were found dead in the southern part of Norway on the Hardangervidda plateau, the Norwegian Environment Agency said. 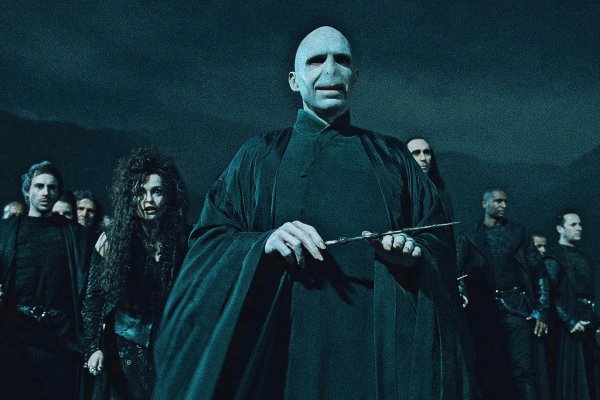 Is This Monkey the New Incarnation of Voldemort?
Next Up: Editor's Pick