In the shot, Holmes looks like he’s about to make an important discovery that Watson doesn’t quite follow. Watson’s hair seems to look extra silvery, presumably because he’s going grey thanks to his drug addicted bestie being such a handful. The show’s most recent teaser trailer made it look like the upcoming season would be a lot like a horror movie filled with creepy noises, evil laughter and the assurance that “something’s coming.”

If anything, this picture promises that the bromance will indeed continue after a long hiatus, and that Sherlock did not, as some viewers feared, replace him with a dog. The upcoming Sherlock “series”, “absolutely could be” its last. 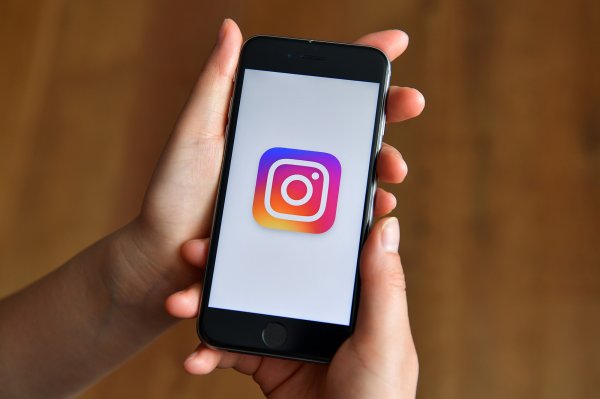 Instagram Introduces Zoom So You Can Creep on Social Media Without Getting Caught
Next Up: Editor's Pick