7 Things We Know About the New Season of Stranger Things

Netflix officially announced that a second season of Stranger Things will premiere in 2017. Until then you’ll have to hold onto your wrist rockets, but The Duffer Brothers did give Entertainment Weekly teasers about the show to get everyone all jacked up for the new season.

Watch the teaser above, and here’s what we know so far.

1. The action’s going to pick back up in Fall of 1984. So plan accordingly by getting all your friends the correct walkie talkies to discuss the finer points of Steve’s hair.

2. It will be a continuation of the first season’s story. “I think we talked like a larger time jump where the kids are older now and it’s a different decade,”Ross Duffer revealed to EW. “That’s something we batted around from the very beginning. But for us, there’s still more story here, there’s still things that are unresolved.” These are the people coming right back at you, so you can continue to live life: Joyce, woman of light bulb chats (Winona Ryder); Mike (Finn Wolfhard), whose love for Eleven was huge; and Dustin (Gaten Matarazzo), the kid who says everything you can’t, but the writer-directors were cryptic about Eleven. “We don’t know about Eleven,” Ross Duffer says. “We leave that up in the air.” Disappointingly, no mention of whether the show’s heartthrob Dr. Brenner lived to melt our hearts another day.

3. Expect four brand new characters. “There’s going to be a lot of new and interesting dynamics that we didn’t see in season 1,” Matt Duffer says. In the teaser, we see the episode title, “The Boy Who Came Back to Life,” obviously the newspaper headline about how Will was totally not dead and it was all a misunderstanding. In the teaser, we see the words “The Lost Brother.” So fingers crossed Barb’s mom can lose one more kid the show can drop like a bad habit, in case that family didn’t endure enough misery.

4. There’s one more major influence that will inspire this season. Bringing the show’s tally of cool guys the Duffer Brothers admire up to 6 million, the new season will have a heavy James Cameron influence. Matt Duffer explained why. “I know movie sequels get a lot of s—, but the ones we look up to aspire to pivot and do something different,” he says. “There’s Temple of Doom, Aliens, Terminator 2. I guess a lot of this is James Cameron. But he’s brilliant. And I think one of the reasons his sequels are as successful as they are is he makes them feel very different without losing what we loved about the original. So I think we kinda looked to him and what he does and tried to capture a little bit of the magic of his work.” We’ll never let go, Barb. We’ll never let go.

5. Good old monster-infested Hawkins won’t be the only location. Season two will open on another town, the creators reveal. (It’s conceivable that the Byers’ and co. wanted to have a new beginning in a town without terrifying government operatives at every turn, but given that adorable little William coughs up a slug at the end, they’re not escaping the past anytime soon.)

6. Everyone will still have access to the Upside Down. Great news, in case they want to go hang with the throat snakes for a fun long weekend for the whole family. There will be more discussion of the otherworld and some loose ends will be tied and the creators even posed some questions because a good teacher never keeps a curiosity door locked. They assure us the show will answer some long-marinating questions. “We obviously have this gate to another dimension, which is still very much open in the town of Hawkins. And a lot of questions there in terms of, if the Monster is dead, was it a singular monster? What else could be out there? We really don’t go in there much until they go in to find Will at the end. So we’ve opened up this doorway, and to us it’s exciting to talk about, like, what else is behind there? There’s a lot more mystery there to be solved.”

7. It will be nine episodes instead of eight. This way, fans can spend nine hours without moving in front of the screen, because life is fair. “We’re letting the story dictate it,” says Matt. “I think if it gets any longer, it gets unwieldy for us. We want to make sure it’s manageable and we want to be able to tell a movie-like story where it’s never treading water. We want it to have the same feel and pacing as season 1. I think if we extend it too much, it will have a very different feel.” 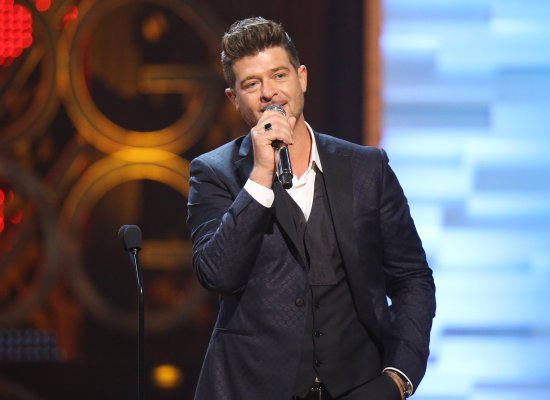