A number of opposition activists in Venezuela have been arrested for allegedly planning violence at an anti-government demonstration later this week.

The news came directly from President Nicolas Maduro, who addressed the nation in a televised speech on Tuesday, reports Reuters. He called the scheduled protest — a push for a recall referendum against his leadership — an attempt to fan tensions that might ultimately foment a government overthrow.

“We must win the battle against the coup — before, during and after the dates announced by these fascists,” Maduro said. He also referred to the opposition party Popular Will a “party of violence;” prominent members of the party were among those arrested in the roundup.

The increasingly unpopular Maduro has led Venezuela since the death of President Hugo Chavez in 2013. Maduro has been accused of unduly consolidating state power to bulwark his leadership, which has coincided with an economic recession and rampant hyperinflation. 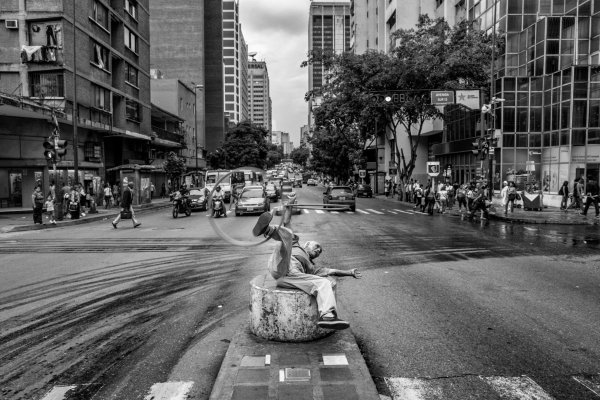 Witnessing a 'Complete Collapse of Society' in Venezuela
Next Up: Editor's Pick