When Ronald Reagan became President on the eve of his 70th birthday, many saw him as a symbol of vigor in age. The 1981 TIME article about that perception was, in fact, the first time the phrase “Alzheimer’s Disease” appeared in the pages of the magazine. Within a few years, however, awareness and diagnosis of Alzheimer’s (which was first identified in 1906) were increasing, due to better scientific knowledge, an aging population, medicine that helped sufferers live longer and the evolving awareness that the condition was not just a normal part of aging.

But perhaps no one did more to increase awareness—the need for which is observed in September, during World Alzheimer’s Awareness Month—than President Reagan did.

In 1994, when he was diagnosed with Alzheimer’s, he explained to the people of the U.S. and the world that public awareness was part of the decision not to keep the news to himself. The open letter in which he made the announcement is transcribed below:

“Reagan’s act of candor will undoubtedly raise public awareness of Alzheimer’s and give support for research a powerful boost. In that way, he will walk in distinguished company once again,” noted TIME’s Hugh Sidey in the wake of the announcement. “Franklin Roosevelt launched the March of Dimes that ultimately conquered polio. Dwight Eisenhower’s frankness about his heart disease changed the way the world treated this affliction. The publicized bouts of Betty Ford and Nancy Reagan with breast cancer led thousands of women to undergo mammograms. Ronald Reagan’s successful battles with ill health over the years have been an inspiration to all, even those who disagreed with his politics. He may not be able to win this battle, but the way he’s fighting it — with candor and courage — could be one of his most important legacies.” 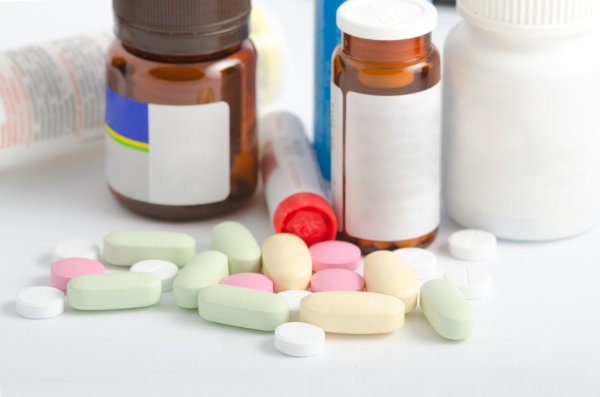 Opioid Addiction Should Not Be Punished
Next Up: Editor's Pick