These 25 U.S. Airports Have the Most Security Delays

By David Johnson and Emily Barone

There’s been a surprising bit of good news for travelers lately: Security delays at U.S. airports may have peaked. And while that news should please travelers, we know that not all airports are equal when it comes to the pile-up at the end of the Transportation Security Administration line.

TSA agents track the frequency of long lines by checking progress every ten minutes at every security checkpoint. When we requested these tallies, TSA shared every instance of wait times over 20 minutes, defined here as a delay.

According to our analysis, the Kona International Airport in Hawaii has seen the most frequent security delays over the past decade. There were 17 delays for every 100,000 people in security lines. Calls to TSA officials in Hawaii and Washington, D.C., regarding Kona’s ranking were not returned.

The same analysis revealed that the airport with with the fewest number of delays is found in Greensboro at North Carolina’s Piedmont Triad International Airport, with one holdup for every 400,000 passengers. San Francisco and Detroit were the largest airports with speedy lines.

Use the search function below to see how your local airport compares. Check the second list to see which airports have seen the fewest security delays per passenger on average from 2006 to 2015.

Average delays are calculated by dividing the total number of delays at each airport for each year, by the total number of passengers for that year. The average from 2006 to 2015 is used for the final metric. Passenger boarding data is from the Federal Aviation Administration. Delays are delays measured at security lines not delayed flight times. 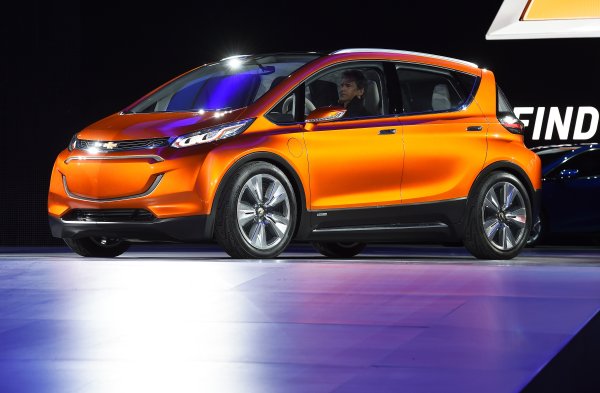