A dog talks to its owner through Skype in Melbourne, Victoria.
Newspix—Newspix via Getty Images
By Melissa Chan

Dogs can understand what humans say and how we say it, a groundbreaking new study has found. But while man’s best friend is smarter than most animals, dogs are still not that technologically savvy.

Scientists who studied brain activity in some dogs say canines can distinguish words and the intonation of human speech the way humans do. A group of trained dogs in Hungary helped researchers make that discovery by undergoing fMRI brain scans while listening to audio recordings of their trainers. The researchers found that certain words sparked activity in different hemispheres of the brain.

But while evidence shows dogs can register and understand audio recordings, experts say pet owners should expect their four-legged friends to blatantly ignore them during video chats through FaceTime or Skype.

Andics said his team has previously run several studies on how dogs process small screens. They found that while dogs realize they are looking at a human’s face on screen, the stimulus isn’t enough for them to recognize it’s their owner on the other side. “Realistic size matters,” he said. “If the size is not realistic, you become something small in a little box.”

Andics added that more studies using brain imaging will attempt to unravel the mystery behind exactly what dogs can understand, including tests to find out whether the animals can process grammar and syntax. “This is a very exciting field of research. I think it’s really exciting,” he said. “Human language research is just enormous. This is just the first study on dogs. We will see what ways open up for us.” 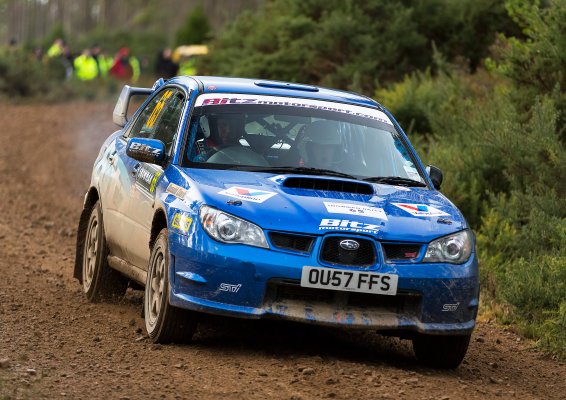 World's Luckiest Dog Escapes Death by a Whisker
Next Up: Editor's Pick