Watch Hope Solo Break Down as She Finds Out About U.S. Soccer Suspension

A new video shows Hope Solo’s reaction upon finding out she was suspended by U.S. Soccer after calling Sweden’s team “a bunch of cowards” during the 2016 Olympics.

A video surfaced Tuesday showing Solo’s emotional response to the news. Solo and others from the USWNT have been recorded for an upcoming docu-series called Keeping Score, according to CBS.

The short clip shows Solo crying and exclaiming about the terms of the suspension.

“Seventeen f-cking years and it’s over,” she says in the video. 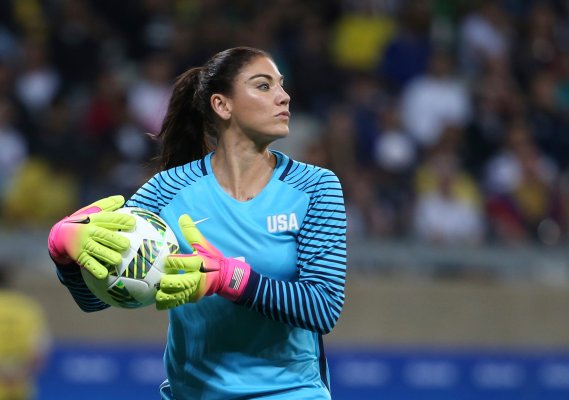