The controversial Internet entrepreneur Kim Dotcom will livestream his appeal to avoid extradition from New Zealand to the U.S., where he faces up to 20 years in prison on online-piracy charges.

The German-born Dotcom describes himself as an “Internet freedom fighter” and is best known as the founder of Megaupload, the massively popular file-sharing platform that was shut down by the FBI in 2012. Law-enforcement officials said that much of Megaupload’s content was pirated, and that the site cost copyright owners more than $500 million, Agence France-Presse reports.

Dotcom, 41, was living in Auckland at the time, and was arrested by police there. Last December, a court in New Zealand said that there was an “overwhelming” case to be made for Dotcom’s extradition to the U.S.

Dotcom is legally appealing the extradition. He announced on Tuesday on Twitter that the judge presiding over the case had allowed him to livestream the proceedings. In a series of tweets, he celebrated the decision as a marker of New Zealand’s respect for “transparent justice.”

“I love the Internet,” he concluded. “This will be fun.” 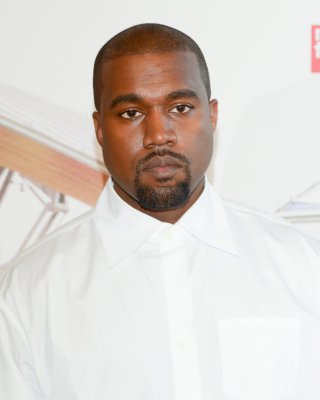 McDonald’s Has a Response to That Kanye West Poem About Its Food
Next Up: Editor's Pick