Justin Bieber made a triumphant return with the release of his album Purpose last year and the record books will confirm it.

Guinness World Records awarded the 22-year-old pop star with eight world records, largely off the strength of the chart dominance his fourth studio album. The singer-songwriter just might make a “belieber” out of his critics.

“What Do You Mean?” was the most streamed track on Spotify in one week with 30,723,708 streams and Purpose, which debuted at number one on the Billboard 200 chart, was streamed 205 million times worldwide in just one week. Bieber also broke the record for having 17 songs simultaneously on the Billboard Hot 100 singles chart.

Bieber continued his reign of digital dominance, breaking records for his YouTube channel and Twitter profile. His 85,235,563 followers and counting makes him the most followed male on twitter and his nearly 10.5 billion streams on YouTube setting a record for the most viewed music channel on the platform. 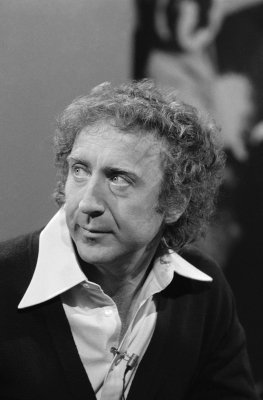 Gene Wilder Showed That Anxiety Could Be Hilarious—and Tender, Too
Next Up: Editor's Pick