Serena Williams of the U.S. after defeating compatriot Madison Keys in their fourth round match at the U.S. Open in New York, on Sept. 6, 2015.
Carlo Allegri—Reuters
By Raisa Bruner

Serena Williams has won 22 Grand Slam singles titles in tennis, including six U.S. Opens. So in honor of her ongoing mind-boggling ability to slay on the court — and the start of the 2016 U.S. Open on Monday — Gatorade partnered with Serena to release a brand-new interactive game on Snapchat, an app with which the tennis champ and social media star is no stranger.

Rendered in simplistic, colorful 8-bit animation, the 22-level game takes you through each of Williams’s major match points for those Grand Slam titles over 17 years. To play, you simply tap to serve and again to return shots to the left or right of the opponent’s side of the court. It’s fast-paced, and if you mess up three times (meaning you miss a shot), you’re booted back to the beginning of her career to start all over again. Racking up Williams’s titles is no walk in the park, as it turns out.

This marks the first multi-level mobile game we’ve seen on Snapchat. On the mobile platform, it’s actually embedded within the ESPN Discover module, but you can also access it on a desktop. We’re rooting for you, Serena. 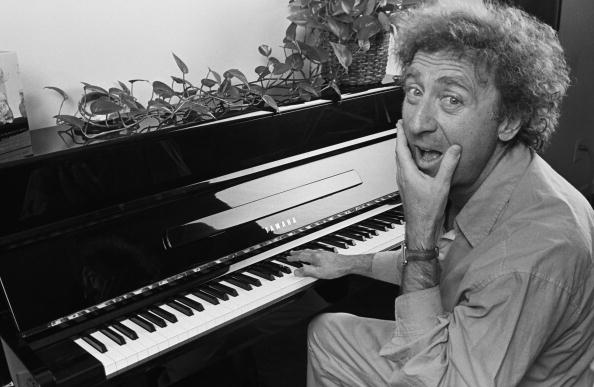 Gene Wilder's 5 Most Memorable Movie Moments
Next Up: Editor's Pick