Brock Turner, the former Stanford student and star swimmer convicted of sexual assault of an unconscious woman, is scheduled to be released from jail on Friday, September 2, CNN reports.

Turner was sentenced to six months in jail in June. His September release means that he will leave the Santa Clara County jail three months early for good behavior, as online records showed from the start.

Turner was found guilty of three felony counts for sexually assaulting an unconscious and intoxicated woman in January 2015.

Two graduate students saw the incident occurring behind a garbage bin outside of a fraternity house at Stanford University. When Turner tried to run, the graduate students pinned him down until the police arrived.

Business Insider: The One Habit Many Successful People Have in Common and Why You Should Stop Ignoring It

He was sentenced to six months in a county jail and three years’ probation, which some have decried as a “slap on the wrist.” Turner must also register as a sex offender for the rest of his life.

The judge on his case, Aaron Persky, has notably face backlash stemming from his perceived bias in sentencing.

More than 1 million people signed petitions calling for the removal of Persky from his judicial position.

In August, he announced he will no longer hear criminal cases, at his own request. 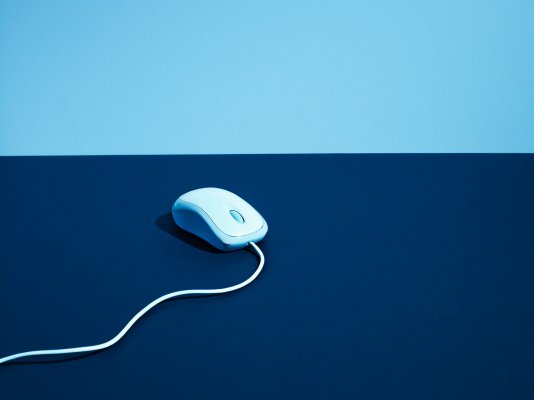 How To Send A Networking Email That Will Actually Get a Response
Next Up: Editor's Pick