Just two days after Philip Seymour Hoffman was found dead with a syringe in his arm, New York City police arrested four people thought to be connected to drugs found in the late actor’s apartment.

Three men and one woman were taken into custody on Tuesday night after a raid of three apartments in a Lower Manhattan building turned up more than 350 bags of heroin. An unnamed law enforcement official told the New York Times that investigators were led to the building during their investigation of Hoffman’s death.

Best known for his roles in Capote (for which he won a best actor Oscar), Boogie Nights, Almost Famous, The Master and Doubt, Hoffman had openly admitted to struggling with addiction in the past, even attending rehab for a short stint last year. On Sunday, his body was found in the bathroom of his West Village apartment, about a mile away from the building where Tuesday’s arrests took place.

Police reportedly found dozens of bags of heroin near Hoffman’s body, some marked with an ace of spades or an ace of hearts. The New York Daily News reports that none of the heroin bags found in the Tuesday night raid were stamped with such logos.

A definite cause of death for Hoffman hasn’t been determined yet, and police say they will continue to investigate. 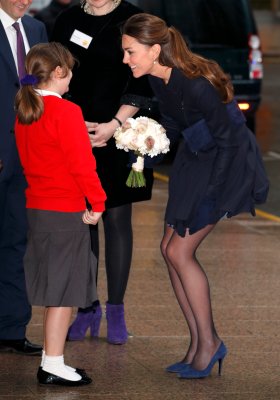