In a cryptic, unexplained post on his Twitter on Monday, actor and director Ben Affleck shared a clip of a mysterious, armored-up character approaching the camera menacingly. Comic fans are saying it’s Deathstroke, a villain with superhuman strength in the DC Universe that Affleck-as-Batman also inhabits.

Affleck is working on both the next Justice League movie (with Superman Henry Cavill) and a standalone Batman movie, which he is also helping to produce. These projects follow Batman v. Superman: Dawn of Justice, a commercial success with tepid reviews, so this could mean a new dawn for the superhero franchise.

It’s still unknown whether this character will turn up in one of Affleck’s announced projects or a future endeavor. Watch the clip below. 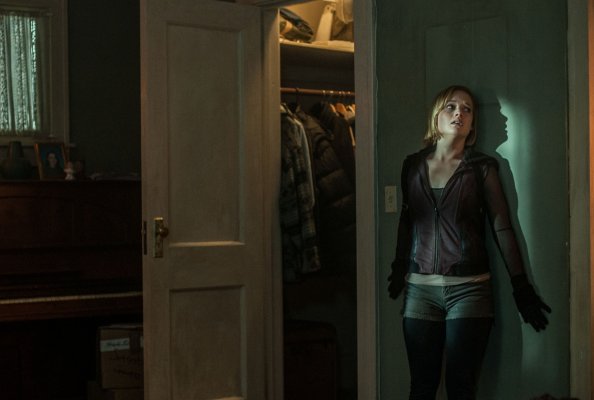