Taylor Swift is having a relatable end to her summer.

It started so glamorously, with the most photogenic Fourth of July barbecue of all time and a whirlwind, globe-hopping romance with new beau Tom Hiddleston. But her feud with Kanye West and Kim Kardashian — and the internet’s subsequent backlash following the back-and-forth between Swift and the couple — has seemingly pushed her out of the spotlight; she skipped Sunday night’s VMAs, even though she was the reigning winner from last year.

And now? It looks like Swift is spending the dog days of summer not cavorting on a beach, but instead in a courtroom. Twitter users and fans have noted that she showed up in her home city of Nashville, TN to complete her civic duty as a juror, proving that even the biggest of stars have to play by the rules.

The singer-songwriter, magnanimous with her fans as usual, took the time to snap some selfies with fellow jurors.

We can only imagine the uproar in the courthouse when Swift made her appearance. Hopefully the judge was able to bring everything to order rather, well, swiftly. 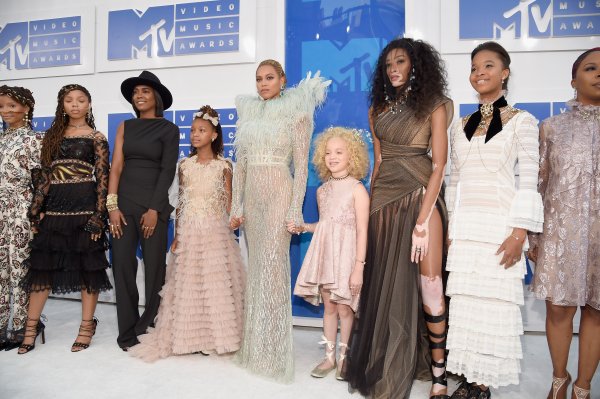 Beyoncé Hits the VMA Red Carpet With Blue Ivy
Next Up: Editor's Pick