A New York college student was stabbed to death during a brawl at Cornell University early Sunday, authorities said.

Anthony Nazaire, a 19-year-old Ithaca College sophomore, was killed and another Ithaca student was stabbed and injured after a “large fight” broke out at a student-run event on Cornell’s campus, police and school officials said.

It’s unclear what prompted the altercation and if there were any arrests. Ithaca police said the homicide is under investigation as Nazaire’s family mourned the loss of the teenager whom they called “a gift from God.”

“I hope they get caught and justice is done,” Nazaire’s mother, Katia Toussaint, told the New York Daily News. “I didn’t send my son to school to get murdered.”

Nazaire, of Brooklyn, was studying business administration at Ithaca College, where he was an executive board member of Brothers4Brothers, a student organization “dedicated to empowering men of color” on campus, Ithaca College President Tom Rochon said in a statement.

“I hope you will hold these students — along with their families, friends, classmates and professors — in your thoughts and prayers at this difficult and tragic time,” Rochon said.

Ithaca College students plan to mourn Nazaire at a campus gathering Monday afternoon, the school said. Police are urging witnesses, especially those with videos of the incident, to come forward.

“God gave him gifts,” the slain student’s godfather, Jacques Dorsainvil, told the Daily News. “He would hold me and tell me how good he was going to be. He was an intelligent man, polite with everyone. I don’t get it, why this happened to us. Everybody knows he’s a gift from God.” 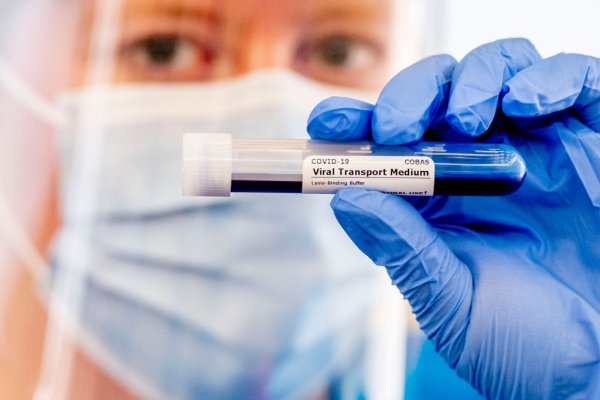