Beyoncé Breaks Madonna's Record With More VMAs Than Any Artist Ever

Of course, she also delivered what many considered the best performance of the night, taking the stage for a medley of five of her songs from Lemonade — including “Sorry,” “Hold Up” and “Formation.” 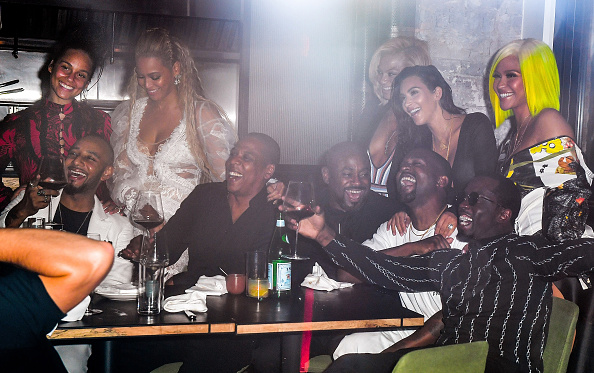 Beyoncé, Jay Z, Kim Kardashian and Kanye West All Hung Out After the VMAs and It Was Glorious
Next Up: Editor's Pick